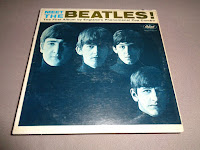 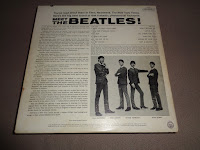 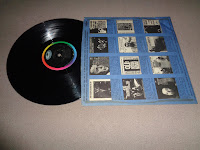 I normally wouldn't list an album with vinyl in this condition but based on it's collectable status I thought someone might be interested, it was part of a 'gimme' box of records for helping someone move back in the early '70's, I never played it - Low start price - No Reserve 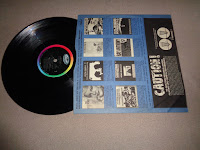 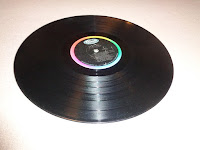 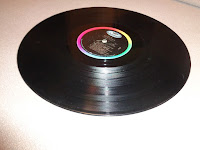