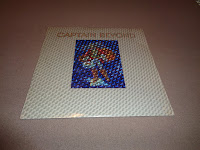 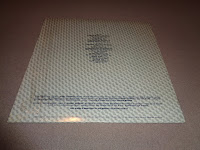 Captain Beyond - Self-titled debut album from one of the most overlooked Super-Groups of the '70's - Featuring former members of Iron Butterfly, Deep Purple, Johnny Winter, and Rick Derringer - Dedicated to the memory of Duane Allman - In the vernacular of the times, these guys were "HEAVY" - Original release with 3D artwork lenticular print cover - Open in shrinkwrap - Excellent cover and vinyl